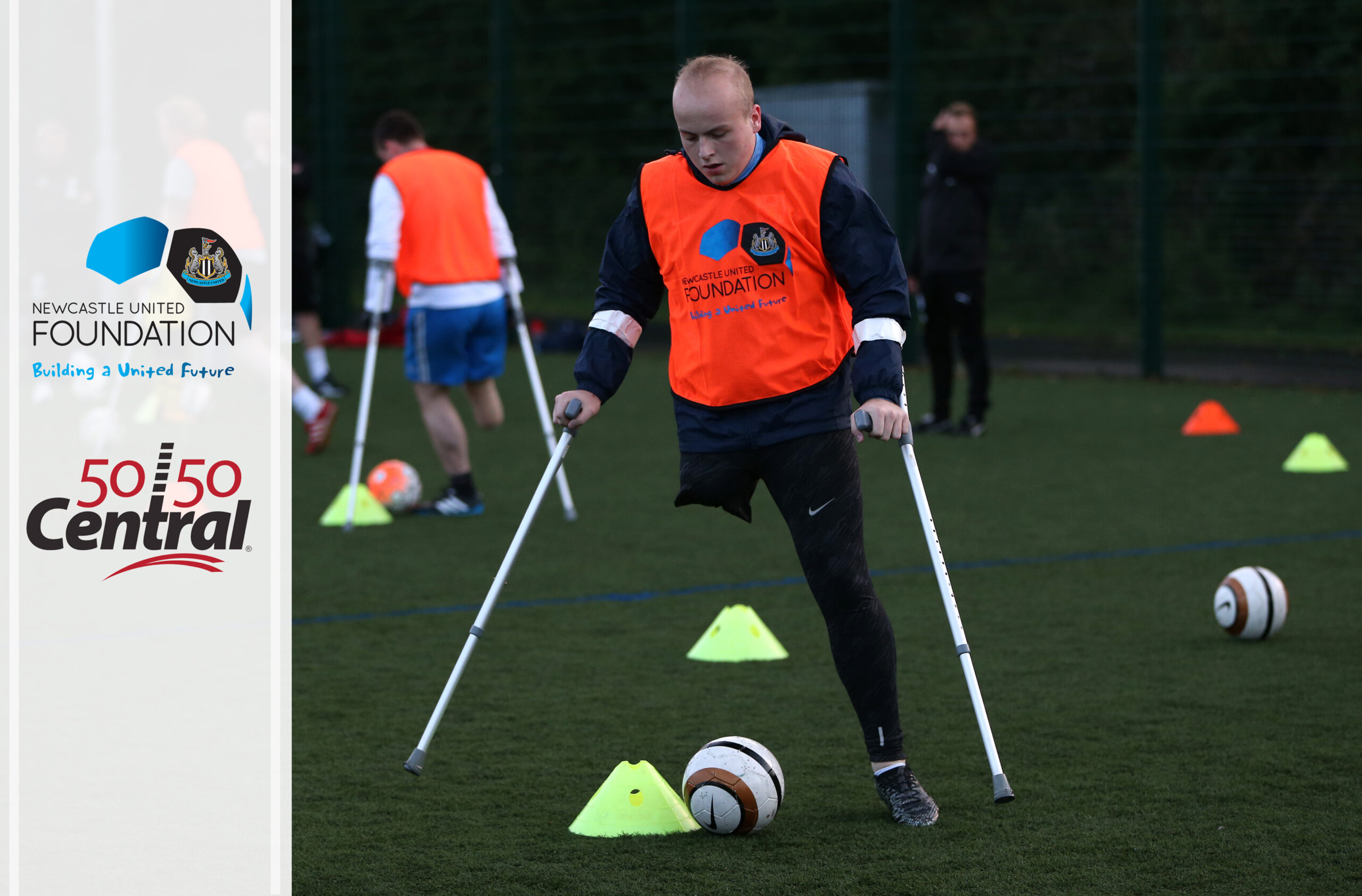 Newcastle United supporters will be able to win hundreds of pounds at games at St James’ Park this season as part of a new look match day lottery with proceeds benefiting the Newcastle United Foundation.

The match day lottery, which launched in August, is priced at just £2 a ticket, with tickets available to purchase from sellers around the stadium before the game and at half-time. Supporters will also, for the first time, soon have the ability to purchase tickets online ahead of a game. The results of the match day draw are announced via the Foundations’ social media channels, in-stadia screens during the second half of each home game and via the Club and Foundation websites.

The innovative digital 50/50 raffle fundraising platform will create an exciting game day element for fans while proceeds from each raffle will deliver a tremendous new source of fundraising revenue for the Newcastle United Foundation. The recent Liverpool game saw a pot of nearly £3000, where the winner took half home.

Sarah Medcalf, Development Manager at Newcastle United Foundation, said: “Our partnership with BD Sports has enabled us to make our Match Day Draw more accessible to the fans and make the process of buying the ticket much easier. Our main prize has increased from £500 to over £1000 most matches, which is fantastic news for the fans that buy a ticket. Funds the Foundation receives from the draw goes towards helping disabled and disadvantaged children and adults have the opportunity to play football and benefit from being involved in our projects, which is a double win. We’re really looking forward to further developing the partnership, so we can increase opportunities for the fans to support us and win some great prizes.”

“We are very proud and excited that Newcastle United have implemented our 5050 fundraising technology and we are confident the revenue generated by the platform will greatly assist the Newcastle United Foundation with their important community initiatives.” said Tony Warwick, BD Sport Group’s Joint Managing Director. 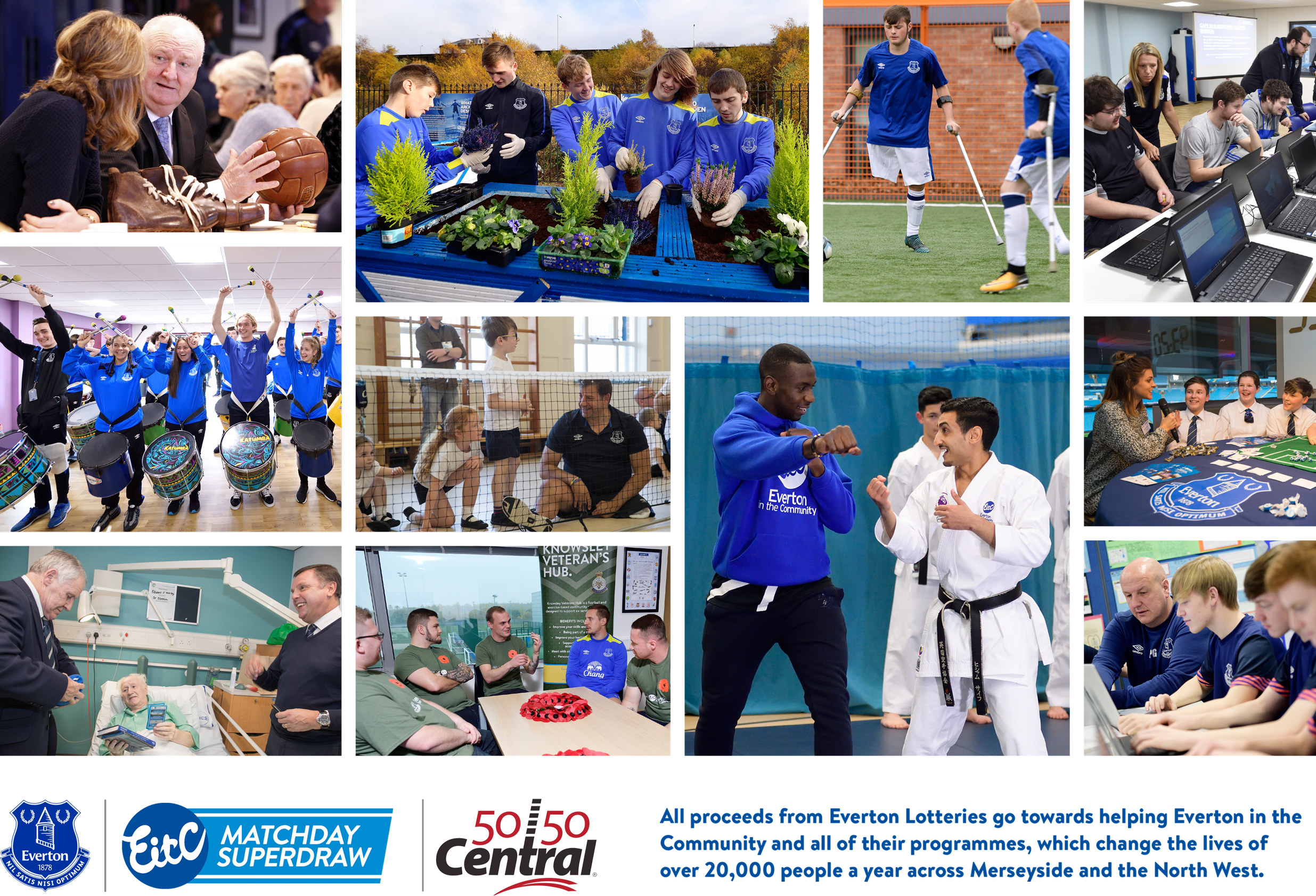